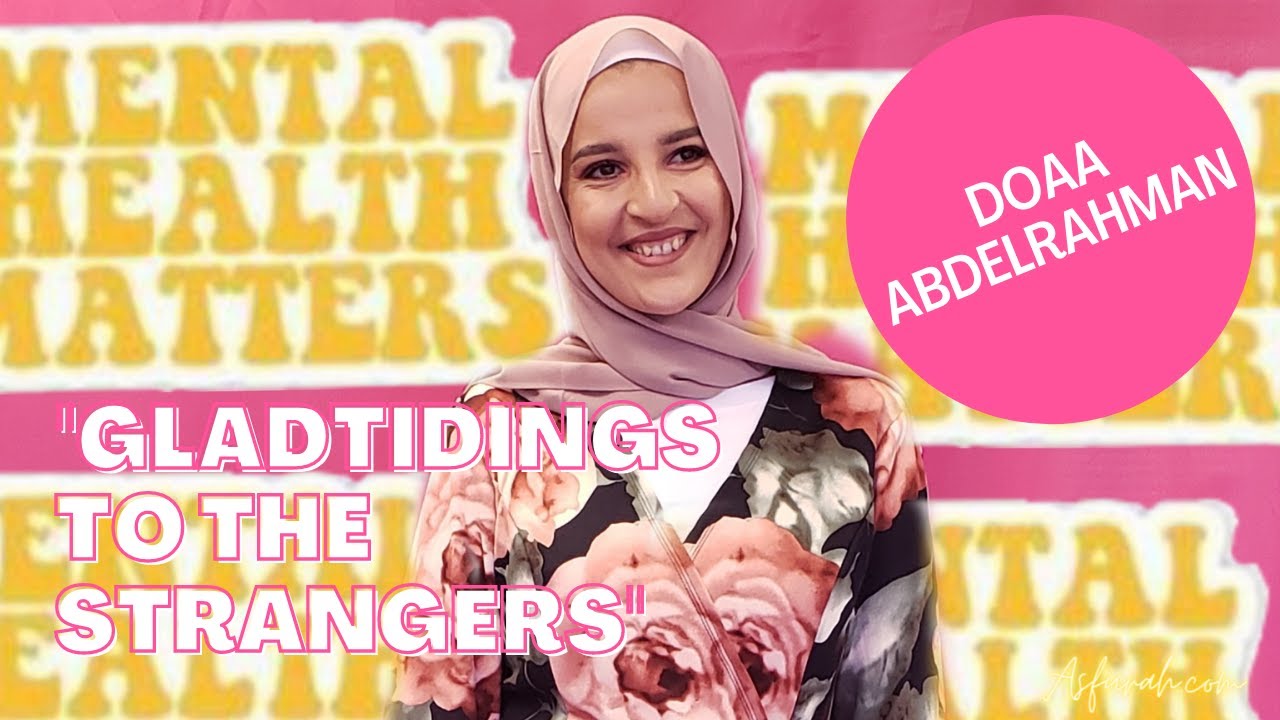 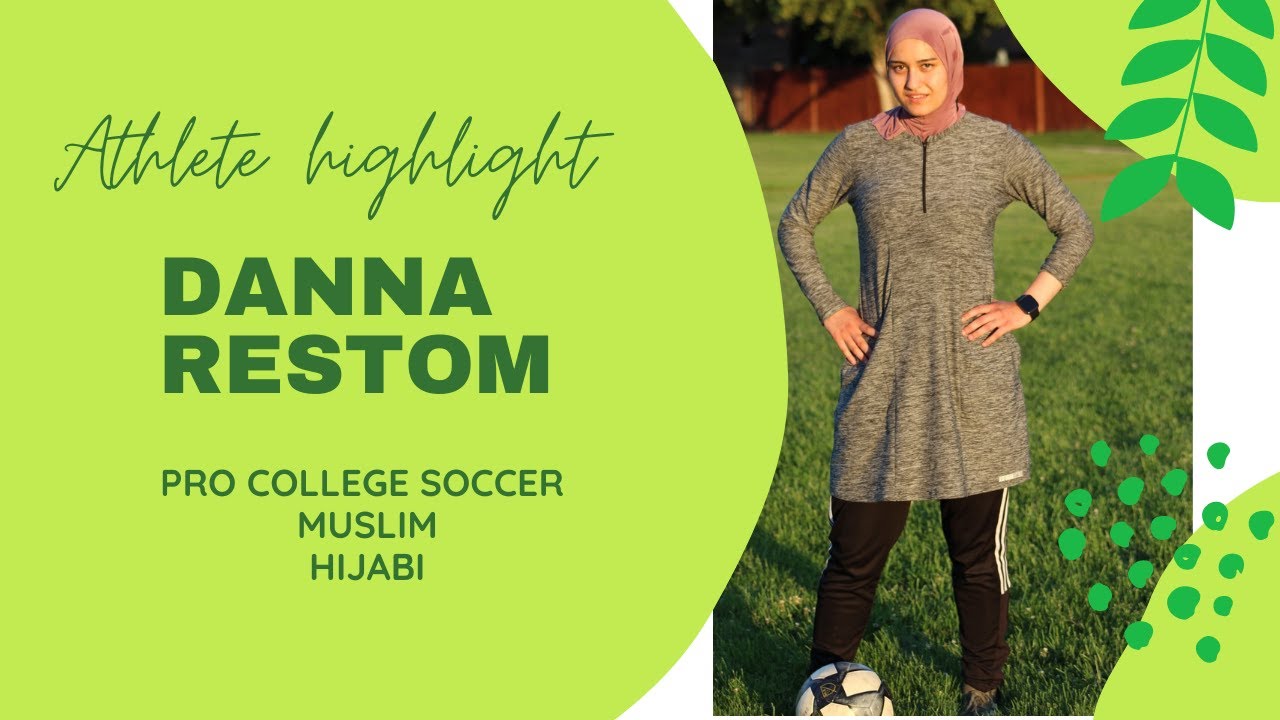 As an Egyptian American, I have faced a lot of speculation regarding my roots. From

Greek to Italian to Indian, I have been mistaken for everyone. Well, everyone with an

olive-skin undertone. But when I inform people that I’m Egyptian, there are two specific

reactions that dominate the rest: fascination and disappointment.

For many non-Arabs, being Egyptian is an interesting and (forgive my use of the word)

exotic conversation starter. Immediately, I am compared to some actress they once saw

in a show years ago when they were on vacation who happened to be Egyptian. Or maybe

they’ll tell me how much they love hummus, especially the kind served at a certain

restaurant. Was Lebanese the same as Egyptian? No? Oh...but that place still had good

However, amongst the Arab community, reactions are a little different. One of my best

friends (a non-Egyptian, hereby now known as ‘other’) told me that when she first met

me, she was really surprised that I wasn’t more “ghetto”. It was an offhand remark said

so casually, and yet I’d never really quite gotten over it. This was the stereotype that she,

an Arab but non-Egyptian, had of African-Arabs. Despite our similar cultures, despite the

fact that we ate similar foods, spoke similar languages, she had been raised to believe that

there were oceans between us.

Now, let’s gloss over the derogatory nature of term “ghetto” for a moment because that’s

an entirely different rant. But my friend’s upbringing made her believe that because she

came from a lighter-skinned Arab background, her culture was automatically superior to

mine. On some level, I couldn’t really blame her. Of course she had been conditioned to

think that. But over the course of a decade of friendship, I’m happy to say that she has

is. But it took work. It took a lot of racist comments and patient explanations until we got

to a place where it wasn’t an issue where we came from anymore.

But this mentality is not specific to non-Egyptians. Even within my own culture, there

lies a color complex so profound that it dominates the idealistic view of a person,

especially a woman. When I was in the Middle East last year, a close family member

gave me the name of a soap (a SOAP!) that would supposedly “brighten” my complexion

and make me look like a “bride”. The reality of using a cleanser to wash my skin clean

Growing up in America, I was exposed to different cultures from all over the world,

allowing me a certain level of acceptance that might not be present in other countries. But

when it came to the topic of marriage, repressed racism and prejudice reared its ugly head

and it became evident just how important color was in a relationship, or at least an Arab

This is not a new phenomenon. The problem is, members of the Muslim community